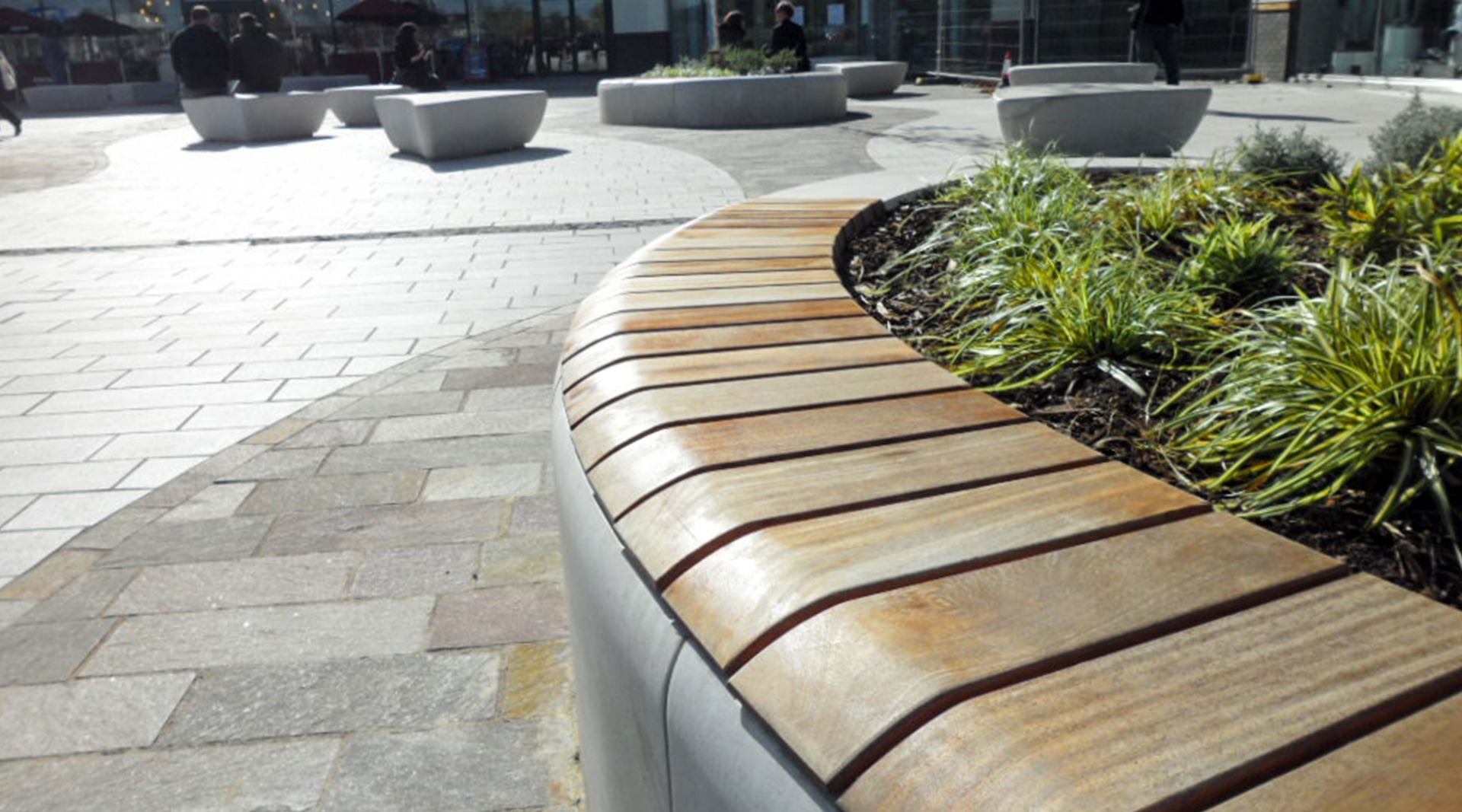 Serpentine Green is a shopping centre located in Peterborough, which originally opened 8 February 1999. As part of a multi-million pound redevelopment, plans were drawn up to introduce new public spaces, provide a fresh new exterior to the existing centre and also to create purpose built new retail spaces in order to attract new big name retailers.

This was the first major redevelopment for the centre since it was opened in 1999, the ultimate aim of which was to increase the overall footfall and re-position Serpentine Green as a leading retail destination with an attractive and relevant offering, as demanded by modern consumers.

The master project consisted of a number of phases and the particular scheme Bailey Streetscene worked on involved the construction of 3 new shopping units and the redevelopment of the main entrance area, providing a face lift to the shopping centres overall outer appearance.

Bailey Streetscene were chosen for their successful track record and experience on similar retail schemes. This was to be the third retail project that Streetscene had collaborated with Lindum Construction on.

This project was also the first time the Arrowhead range of modular concrete seating was supplied by Streetscene.

One of the main challenges for this project was that the fact that this was a live working site. This meant that the operations team at Bailey Streetscene had to plan project logistics extremely carefully. By coordinating closely on all schedules and deliveries with Lindum Construction, Bailey Streetscene were able to not only avoid any unnecessary inconvenience but most importantly make sure there were no health and safety risks to the general public at any time.

With the construction project successfully finished, Serpentine Green is once again a bustling, popular hub for shoppers with a fresh offer of leisure & recreational activities.

This commercial offering is complimented by a safe, welcoming and enjoyable public space that encourages shoppers to not only stay longer, relaxing and socialising, but also to return again and again. 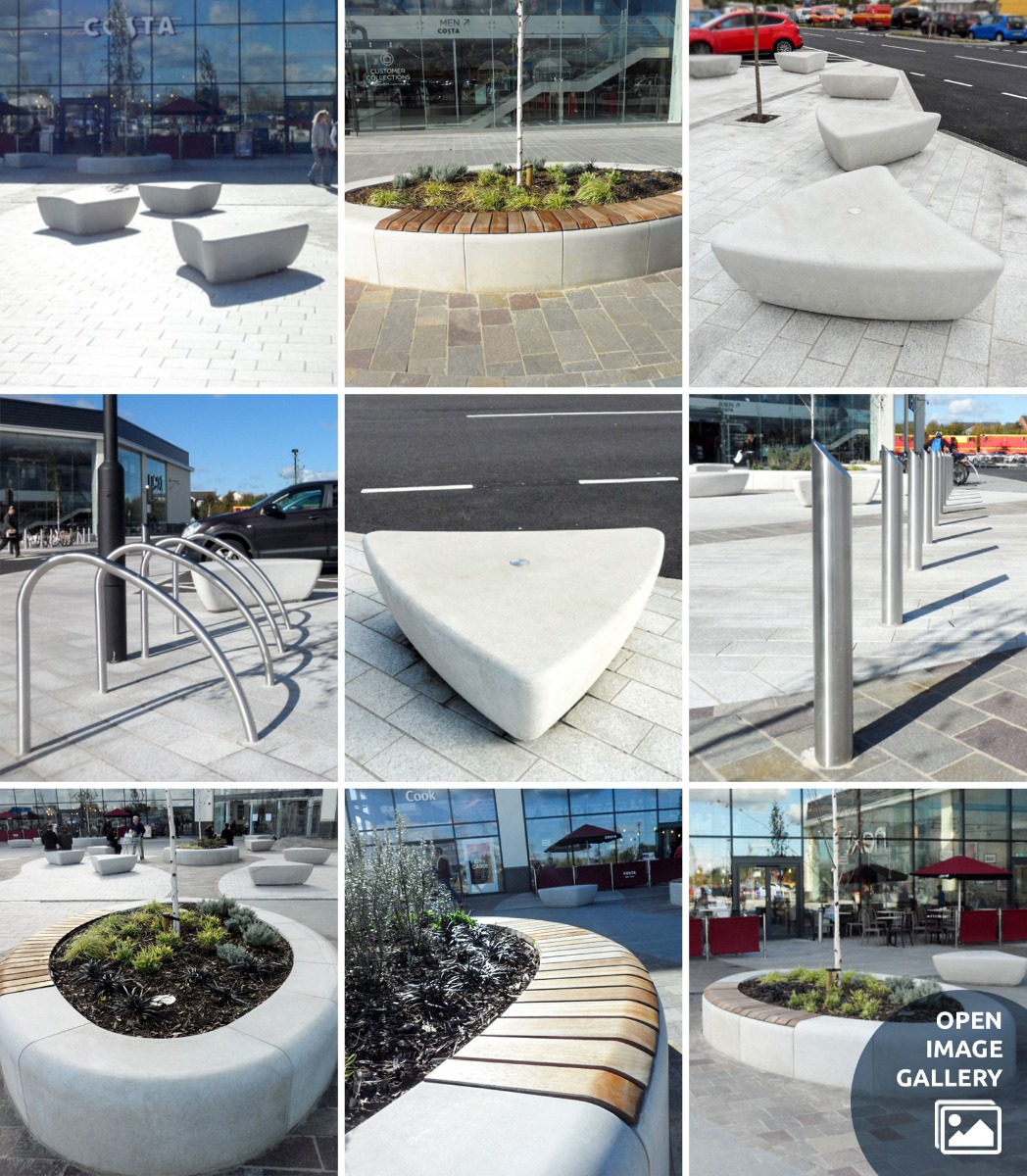 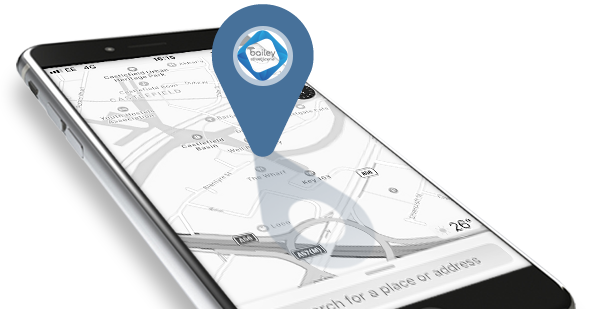 Click here to find a Streetscene project near you

Skip to the end of the images gallery

Skip to the beginning of the images gallery